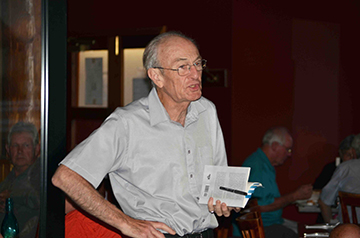 REVIEW OF 'THE UNSPEAK POEMS
and other verses'

POEMS FROM 'THE UNSPEAK POEMS
and other verses'

REVIEWS OF OTHER BOOKS BY TIM THORNE

A conversation with Tim Thorne (2007)

TIM THORNE'S writing career has stretched over half a century, during which time he has worked as a poet in schools, universities, trade unions, industry associations, prisons and art galleries in places as diverse as Darwin, Liverpool and Prince Edward Island.

He was a national finalist in the Poetry Slam in 2009 and 2010. Thorne was awarded the Stanford Writing Scholarship, 1971, New Poetry Award, 1973, Marten Bequest Travelling Scholarship for poetry, 1978, the Gleebooks Poetry Sprint, 1995, the Launceston Poetry Cup, 2006 & 2008, the William Baylebridge award, 2007; and the Christopher Brennan Award, 2012. He has also received support from the Australia Council, Arts Tasmania and the Eleanor Dark Foundation.

He was born in Launceston Tasmania, where he lives with his wife, Stephanie. 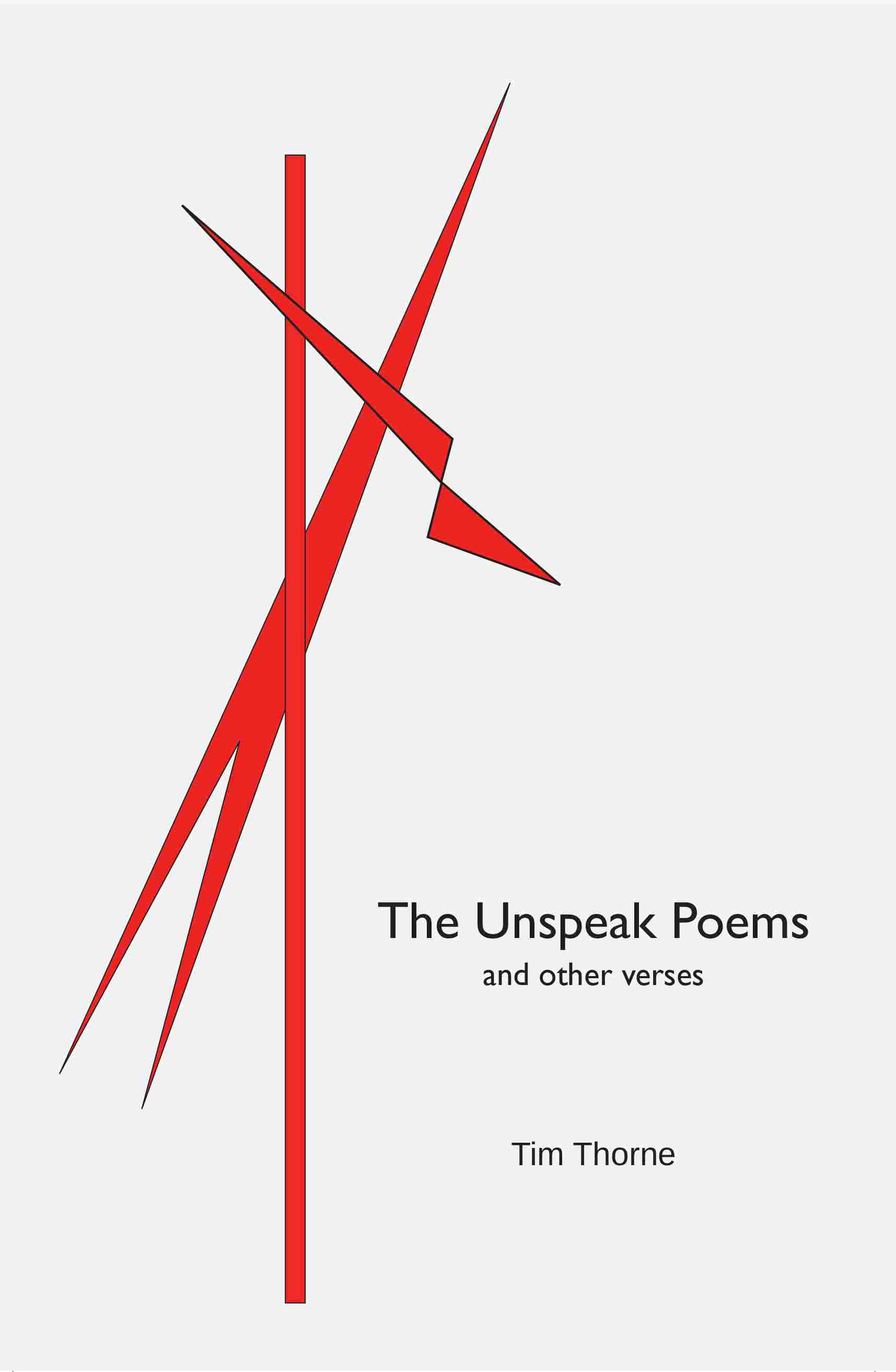