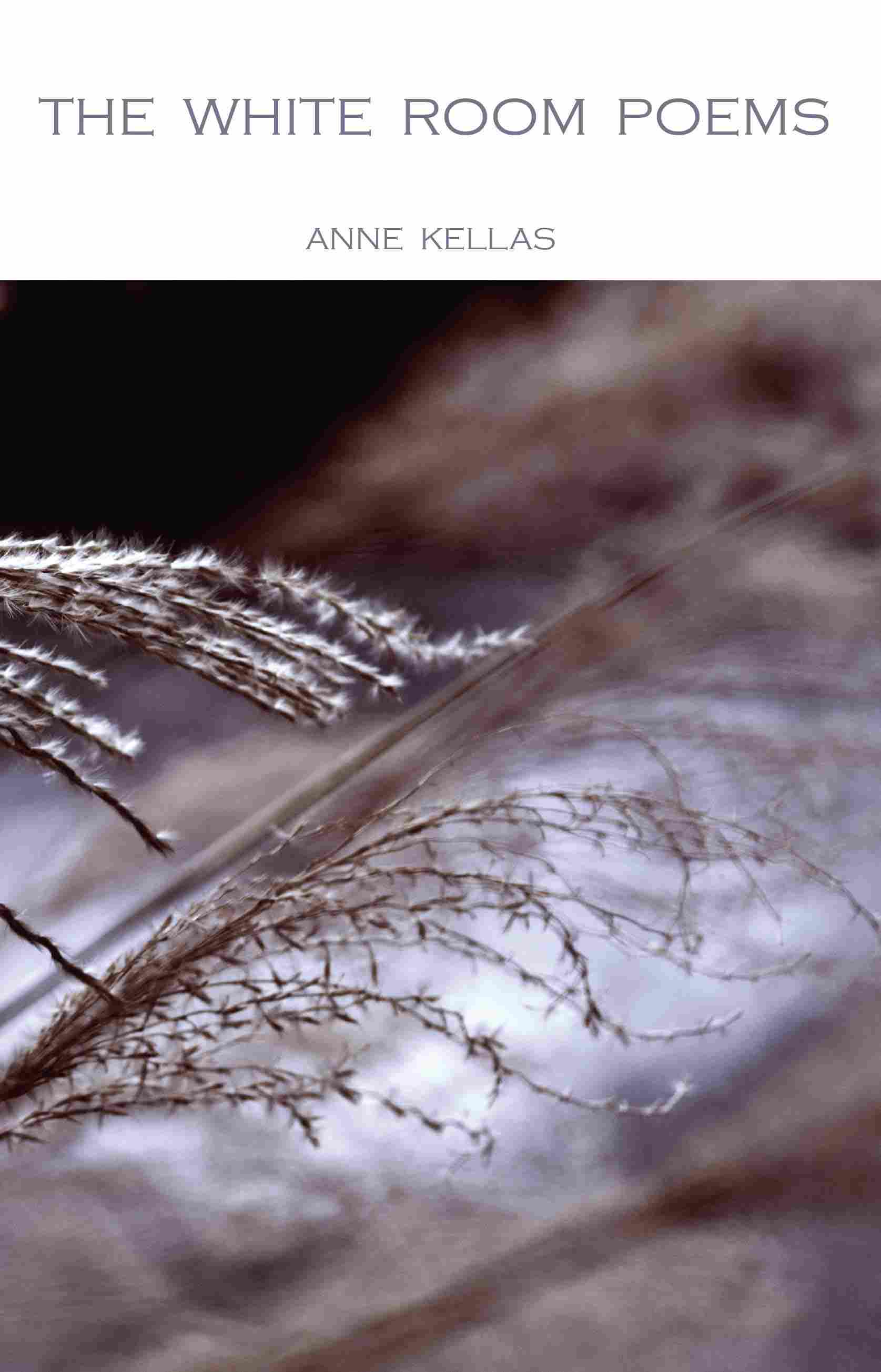 I would like to start by quoting a couplet from one of this book's early poems. In fact, I would really like to quote all the lines in all the poems instead of making a speech. But I shall content myself with this, from "How to Get Rid of the Layer of Snow": "Write on the line! And the thin black words will vanish."

My first reaction on reading this was to think, "No. These words will never vanish. What is written here is written forever." But of course this book is all about vanishing. Its heart is the fact of the worst kind of vanishing, that of a mother's son, of a loved and loving, creative, whimsical, vibrant young man, into the void of death. But the words, while they threaten to vanish, keep resurfacing. Even though, later in Part One of the book, "I could have written to you, but my words were imageless / and you wouldn't have seen me." and towards the end of Part Three, there is only a semblance of words painted sky-high on sky; even though, as late into the book as Part Five, "The Tinderbox Poems", there is the line, "And if I write, my words turn into sand." Despite all these disappearances, in the book's climax, the final poem with the wonderful title, "Narcissus in Newtown at Youngberry Time", words come rushing back in an amazing amalgam of triumph and grief, as follows:

In the casuarina-soft sky
– your face.

– not the poem you wanted to write
yelling out
with its yellow cries
its purple walls
its tissue paper
globes
lost planet halves
balanced in the netted air
in the planet wheel garden.

In a very important way, all poetry is about itself and therefore about words. (I am using the word "about" here as referring not just to connotative content.) The poetry of The White Room Poems is as deeply, as significantly "about' so much more. At the level of imagery it deals in such currency as leaves, birds, snow, mist, clouds. There are "the mountain wrapped in scarfs", the tree with "the leaves of a doilie" and "Sticks of light the colour of sea". There are many more exquisite visual miniatures.

If all words, all images vanish, what do we have left? Not poetry, perhaps, but we still have humanity with all its potential interactions; we still have emotion; we still have knowledge. The most difficult task for a poet is to avoid the mere transmission of thoughts, ideas, knowledge, emotion, even wisdom. Such essential components of our common humanity, universally pervasive as they might be, are not art. The art of poetry is not made up of them. Too often, the attempt to incorporate into poetry great themes, whether of intense personal relevance or of more global concern, fails because the "content" (to bow briefly to the simplistic binary terms of "content" and "form") is too heavy to be supported. That is why the vast majority of love songs are rubbish, why in memoriam newspaper columns and greeting cards are so cringeworthy, why most national anthems are laughable in terms of their lyrics.

Anne Kellas has overcome this problem. The White Room Poems have as their starting point, as I indicated, the most intense grief, they also respond to a number of other triggers; close observation of the natural world is one. Of course, Dante Gabriel Rossetti famously demonstrated how grief leads to such observation in his song "The Woodspurge". Another is a keen desire to explore how one's own mind processes a multitude of inputs. This is all extremely weighty material. And yet, far from collapsing under the weight, far, even, from giving the impression of weight, these poems rise with a remarkable sense of lightness while simultaneously conveying the density and intensity of the emotion at their core.

And this is where we get back to the words. They do vanish as far as the reader is concerned, because in reading the poetry we are not conscious of them intruding. This is because they are so aptly chosen and arranged, so finely crafted. It would be using a glib and inadequate metaphor to say that the structure which is supporting the heavy emotional load is delicately and intricately engineered the better to function in that way, but that is part of the case. The relationship is in reality more subtle, more complex because the language elements are part of the whole meaning. Poetry is not of the same linguistic nature as, say, a shopping list. So, as the words vanish, they remain.

There is a lot more I could say about this amazing, powerful book. I shall conclude by noting that on page 13 Anne quotes Robert Adamson, "We slide into the new / century through glass" and adds, "If only I'd said that." That was my response to each line of The White Room Poems. I congratulate Walleah Press for publishing it, Merridy Pugh for the wonderful design (incorporating the Giles Hugo photograph on the cover) the Australia Council for the Arts for supporting its development, but most of all Anne for having the courage, the perception, the wisdom and the immense skills to write it. I am honoured to be launching it and I fervently commend it to you all.

Tim Thorne's writing career has stretched over half a century, during which time he has worked as a poet in schools, universities, trade unions, industry associations, prisons and art galleries in places as diverse as Darwin, Liverpool and Prince Edward Island. He was born in Launceston Tasmania, where he lives with his wife, Stephanie.