Welcome to this book launch of CONSTELLATIONS by Deanne Leber – a very important book in the contemporary west coast literary scene of Australia. This poetry community has a long history that is described and illustrated by various anthologies still available today, the latest being John Kinsella’s Fremantle Press Anthology of Western Australian Poetry. But there’s no Deanne Leber included … and no L-A-N-G-U-A-G-E Poetry. I guarantee there will be in the next anthology: there will be quotes from this book and its influences. It is a breath of fresh air in the local poetry scene – it progresses both in its composition and its writing. 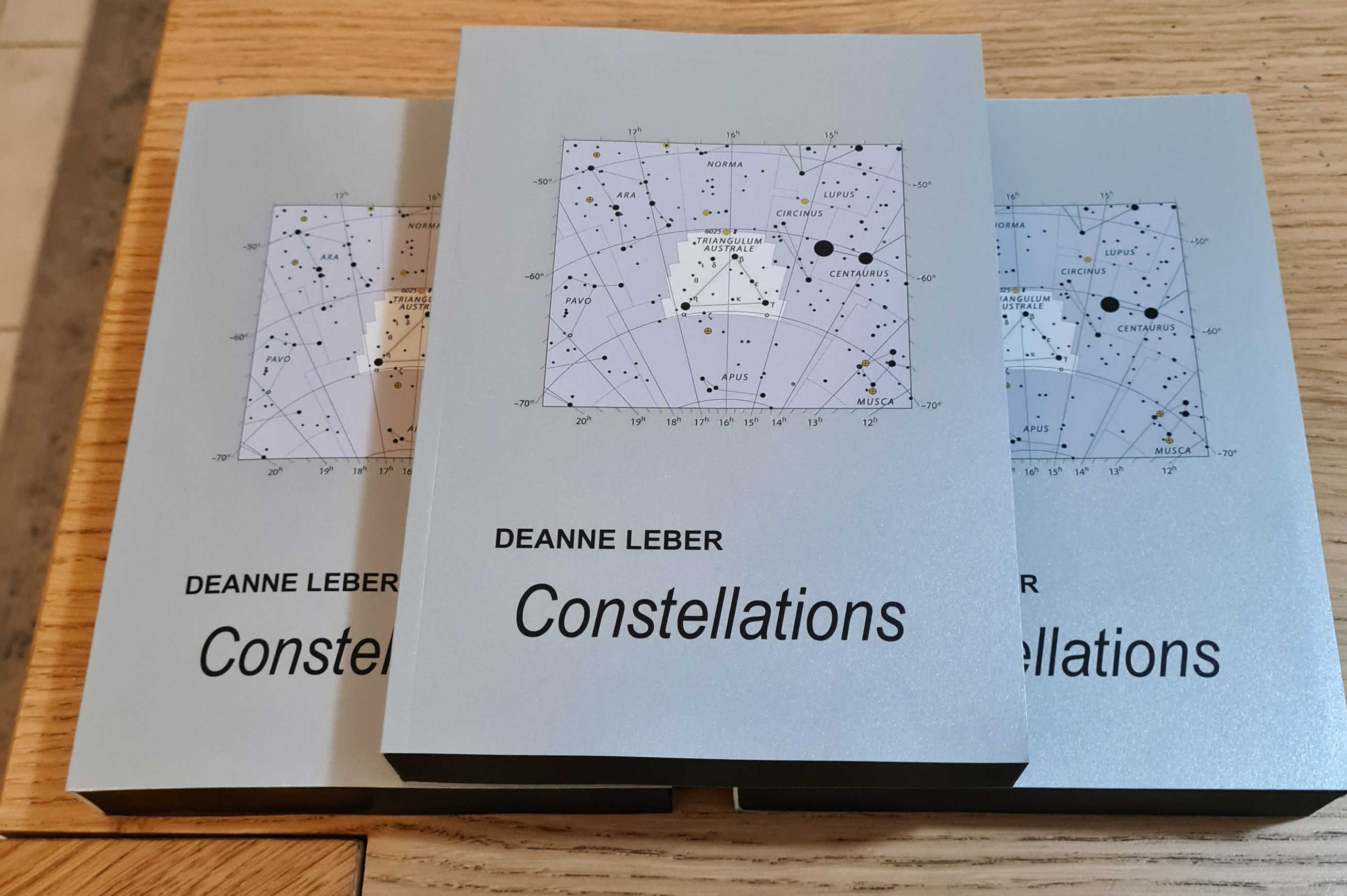 I mention composition because this is very physical writerature – an intellectual architecture, still tactile but with deep theory behind it. The basic element is the words but grouped together they associate, contradict, waylay connotations, expose and whistle their own tunes. They are all from Deanne’s lexicon of all her life until now. The form is realized by human techniques but the highlight of the form is the reading of the constellations by the writer. The ‘Author’ may be dead, as Roland Barthes wrote, but the Reader is ever more important in the CONSTELLATIONS.

As reader and writer, Deanne Leber is influenced fundamentally by Gertrude Stein and Lyn Hejinian – but you can trace her creative impulses back to the earliest known drawing by human hand, five strokes of clay in a South African cave. The nearest link to Deanne’s prose poems would be Ania Walwicz in Australian poetry. And maybe Michelle Leggett in NZ. 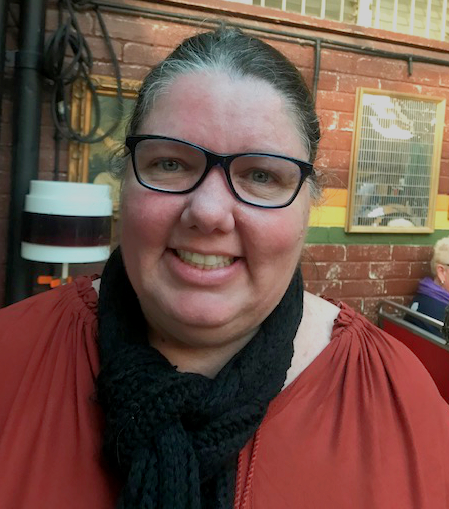 How to read CONSTELLATIONS is a very personal thing. Each reader experiences a different universe. There are constellations illustrated, one at a time – followed by a prose poem of one page with a different kaleidoscopic theme each time, then an emergent poem on an entirely different theme with its own page … and finally the verbal bones of the theme positioned on the page as dictated to by the apexes of that individual Constellation. The obvious way to read them is one constellation at a time, but I read some prose poems one day and marveled over the emergent poems on another. The spiky visual poems I read as sculptures. You can do what you like, read it in large gulps or small breaks but it will last you a long time to exhaust its multi-dimensional layers.

As Lyn Hejinian says, The process is more composition than writing. But let’s zero in on the writing, the words Deanne chose at one stage or another. Here’s a couple of quotes from her prose poems: notice how age-old images come to life by juxtaposition —

Deanne Leber quote: A plastic rose and a feather duster caressed. A dirty knee’d angel with the words of a poet stuck in throat. Hum of song stuck in note. Stars sucking tongue. Undone. Crawling to begin again.

DL quote: Skin closes moments made new by colour. Longing to be your slow sad ballerina. Dancing my heel got caught in the gutter. Threaded to your skin to your heart. When writing replaces words you can’t say.

DL: Waiting for a tongue to begin. Love hearts and wings against skin. He etched feathers on walls as the train linked each track to a new word. Breaking their umbilical shells. Born into shapes caressed with pen.

I haven’t finished CONSTELLATIONS yet – I’ve only had the text a week - and I will never exhaust this book. It’ll be like Finnegan’s Wake for me, an endless delight. Buy it now before they run out. 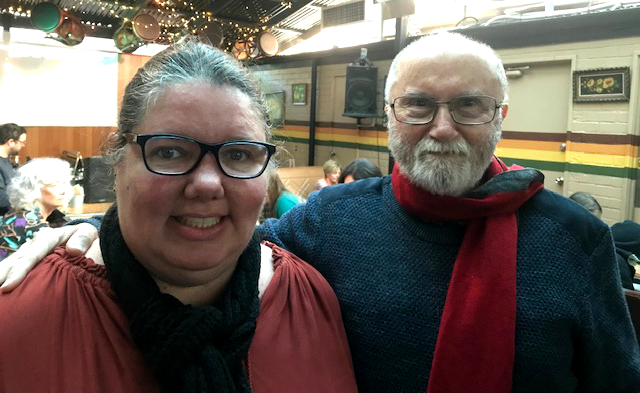 Andrew Burke is an Australian poet who has lived most of his life in Perth. After his birth in Melbourne in 1944, Burke’s family moved west to expand the family business. In his teens, Burke read ‘Beat’ writers, and they gained his interest more than school work. He published his first short story at 18. He has written on a daily basis ever since – stories, plays, poems, and – to feed family – advertising material and videos. From 1990, Burke taught creative writing and modern literature at universities, TAFE colleges and writing centres. In 2006, he and his wife Jeanette travelled to China where they taught at Shanxi Normal University, Linfen, and, on their return, they taught indigenous children in the Kimberley area of North West Australia. He now dedicates life fulltime to reading and writing. His most recent book is New & Selected (2020), Walleah Press.