Launch of Tim Thorne's 'The Unspeak Poems and other verses'

Hi everyone. Welcome to the Book launch of Tim Thorne’s 14th book of poems, The Unspeak Poems and other verses. 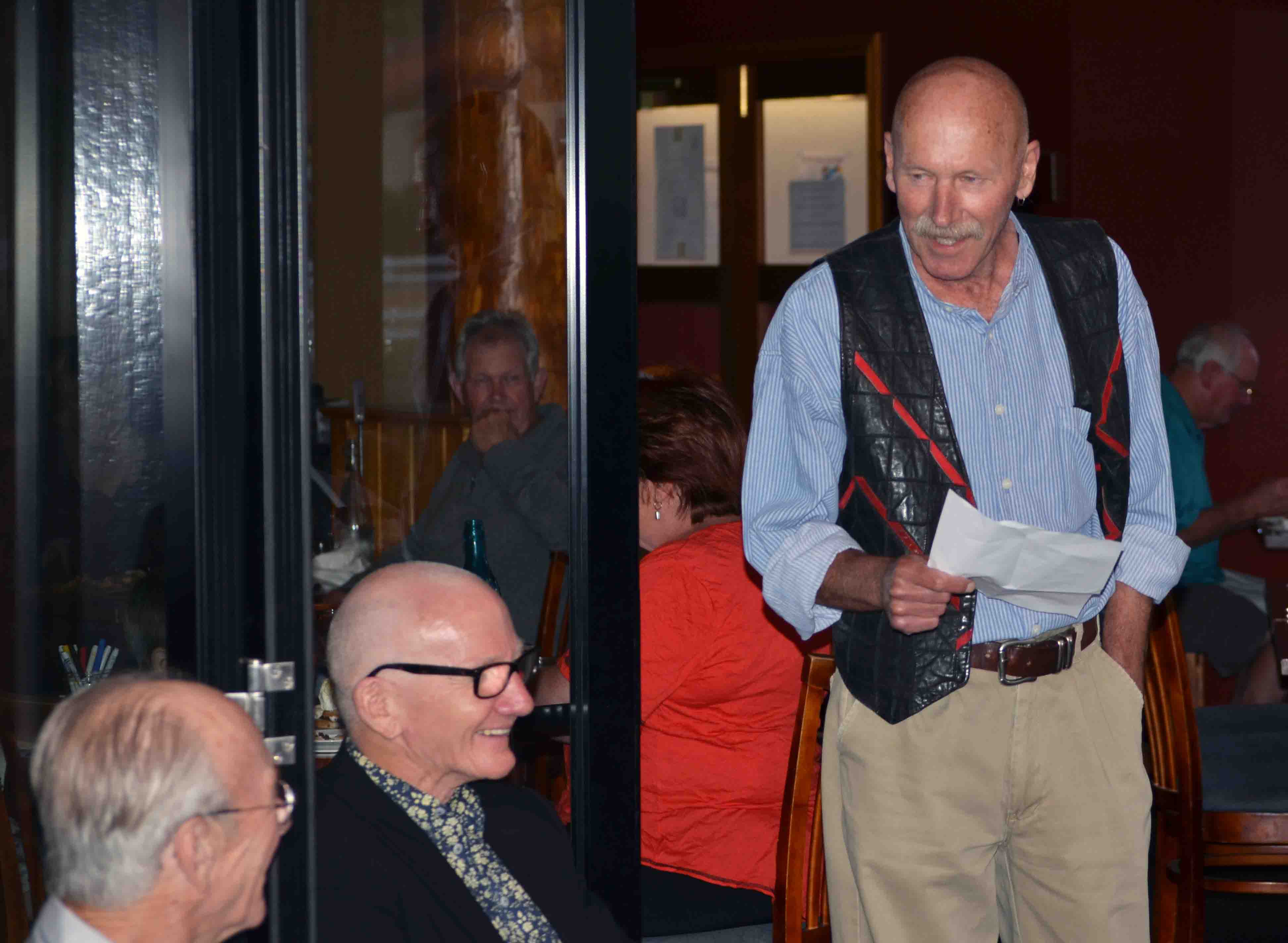 My name is Bruce Penn and I’m a local poet, artist and cartoonist. I’m so local in fact, that I live in the same street as Tim, in West Launceston. Well, the same crescent. And it does have a nice crescent curve with a dramatic dog-leg at the upper end. Or an elbow.

So, I live in the upper section of Salisbury Elbow. Tim lives lower down the hill, with a similar, but lower view of the city and mountains beyond, but he has a better view of the local icon: the South Launceston Maccas. And in our shared elbow of the universe, there are 3 poets, one novelist, two actors, several teachers, a few hippies, a marine scientist, and a whole pipeful of plumbers, tradespeople all.

I feel honoured and privileged to have been asked to launch a new book of poems, rather than a new range of plumbing elbows.

As a poet, I can only marvel at the skills and range of verbal gymnastics, that Tim has accomplished. This is his 14th book of poems. And may well be his best.

As a cartoonist, I visualise a man standing amidships on a small vessel, gleefully tossing copies of his book overboard, and his words being carried on vicarious currents to many corners of the earth, to share, to enrich, to entertain and to annoy. 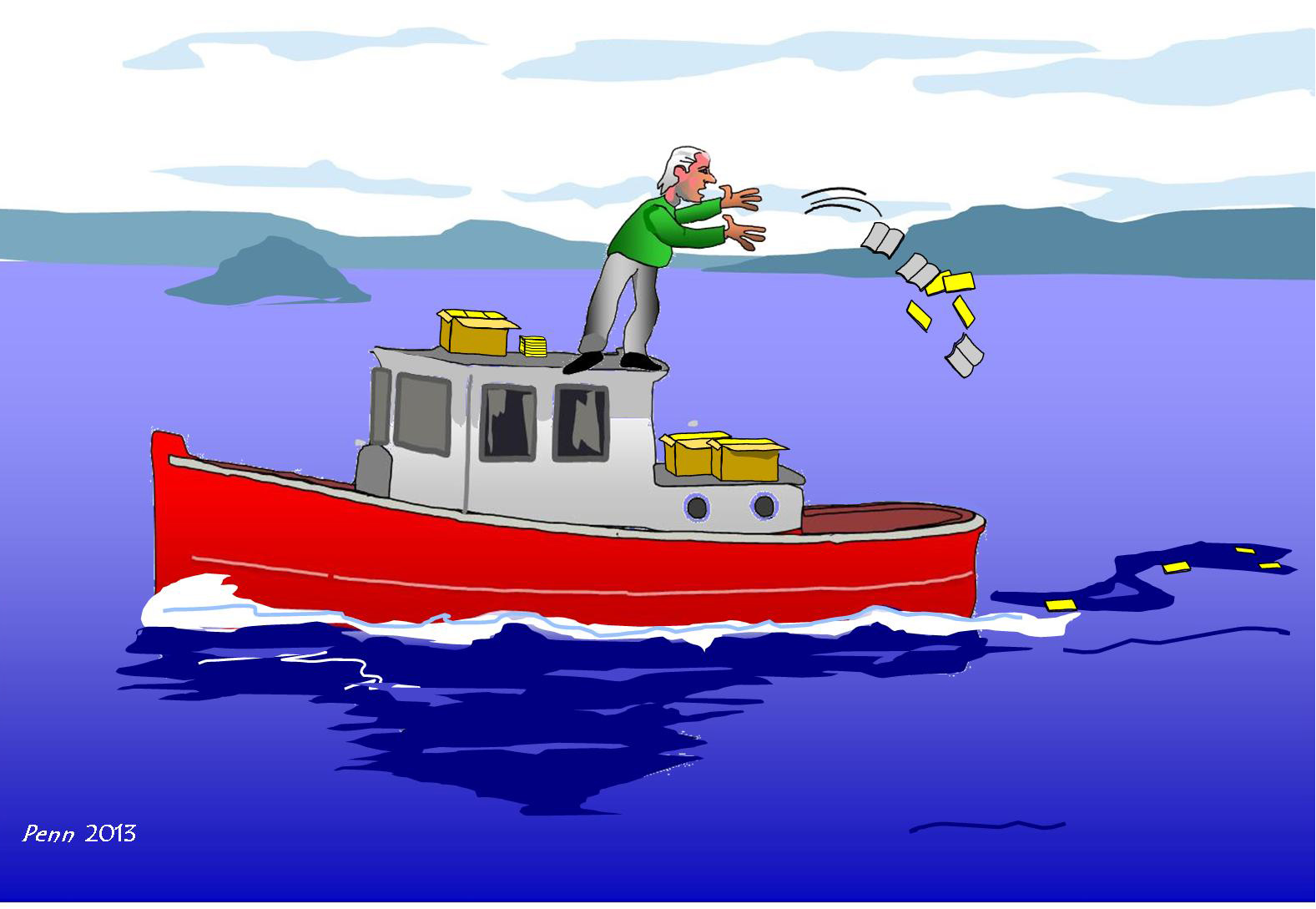 He writes with passion, compassion, humour, and sometimes sadness anger and frustration. He writes about the stupidity and mindless brutality of war, the bastardry of treatments to asylum seekers, the unbridled selfishness of corporate capitalism, the inanities and contradictions of political posturing, and the destruction of our treasured environment.

He writes with scorn of the dumbing-down and the uploading of dumbness of our society, and of media moguls and control, of greed and selfishness.

But he also writes most eloquently of love and friendships and families.

And Tim deserves great recognition, for his role in encouraging and promoting and feeding, over many many years, many many up-and-coming poets. Including myself.

This is only the second book where I have been the launcher. The first was a novel that sank with all hands.


But this book will be a floater ( this is not a reference to plumbing), in fact, a sailor of a book that will crash upon distant shores, shorebreak closing in like a slap.

I have a friend in Hobart who has never read a book. He worked his way successfully through uni, by reading only the introductions and conclusions to all the set texts. I will send him a copy of the Unspeak Poems, and he’ll be able to manage the first poem and the last, my personal favourites.

Maybe Tim will read a few poems here tonight, including the first and the last.

So here is the launchee, Mr Tim Thorne. 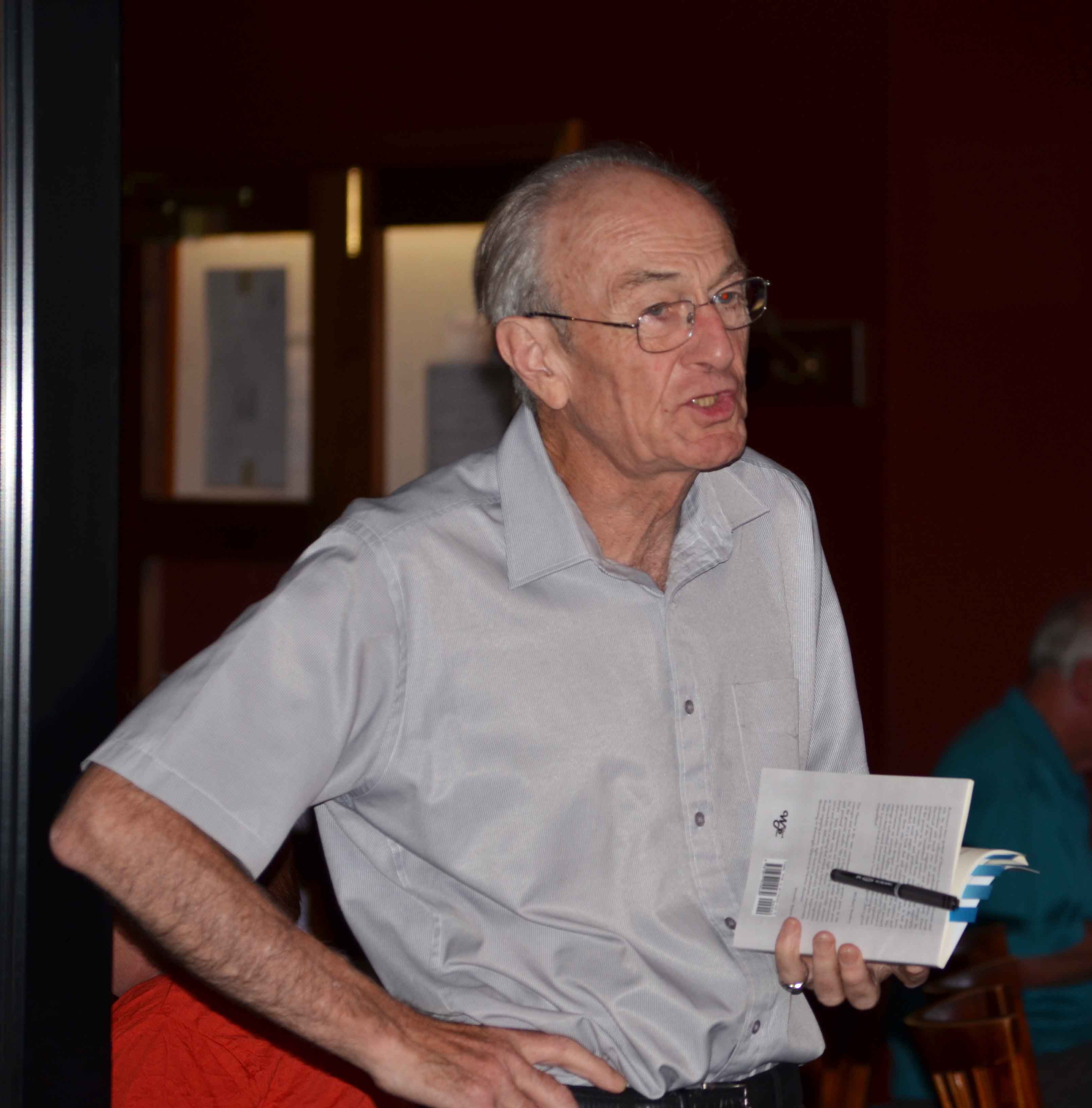