This book is a great tribute to birds and Bruny Island, but it’s also a tribute to the rewards of close observation, of being still and patient… and quietly looking. The works on these pages give the lie to the old adage: “familiarity breeds contempt”. On the contrary, familiarity with the natural world engenders love and deference, and rewards us by our being able to see with greater clarity and detail. This is very evident in the poems and images on the pages of this beautifully produced book. 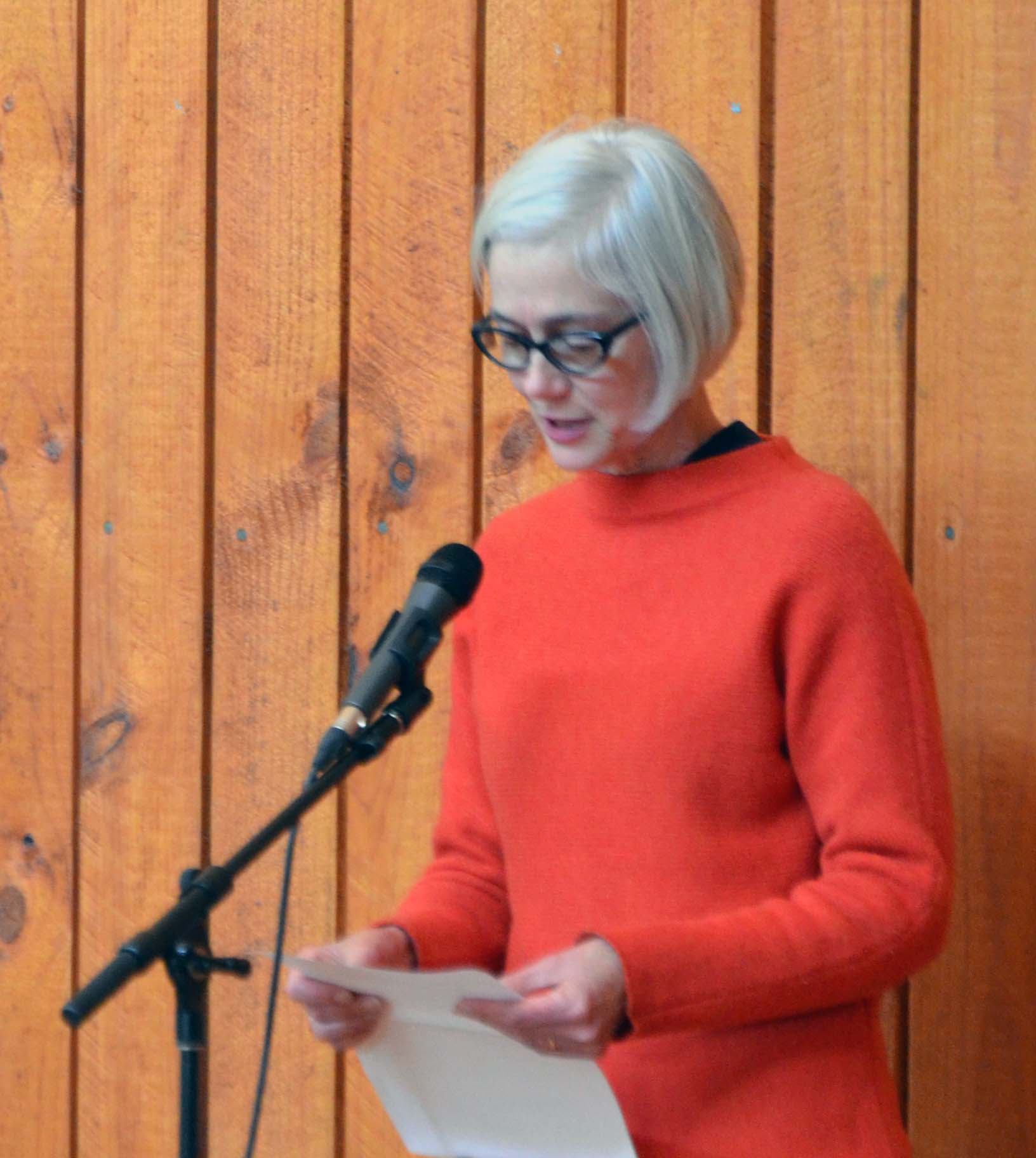 The launch of its second edition is in itself a celebration of the sale of almost 1000 copies of the first edition, which brought the Bruny Island Environment Network over $20,000. Bravo!!

That money is being spent on education programmes relating to cat management laws that may lead to a cat-free island. Other funds are supporting swift parrot research and the provision of over 200 nest boxes which I gather, happily, are being duly occupied.

As we all know, birds are fast disappearing around the world for many reasons: loss of habitat through urban development, deforestation and industrial farming practices including the use of herbicides and pesticides.

We are so fortunate in Tasmania to live with the immediacy of birds. I live in West Hobart (15 mins from the GPO) where we wake each morning to ornithological morning radio. The greater wattlebird has just this week surpassed the eastern spinebill on the current top of the pops. We watch blackfaced cuckoo shrikes, silvereyes and crescent honey-eaters through the kitchen window. Goshawks steal our chickens. There are spotted pardalotes in the woodheap, frogmouths on our walks. Almost commonplace as they are, we never take them for granted. They enhance each day. Imagine a world without birds, or their song! 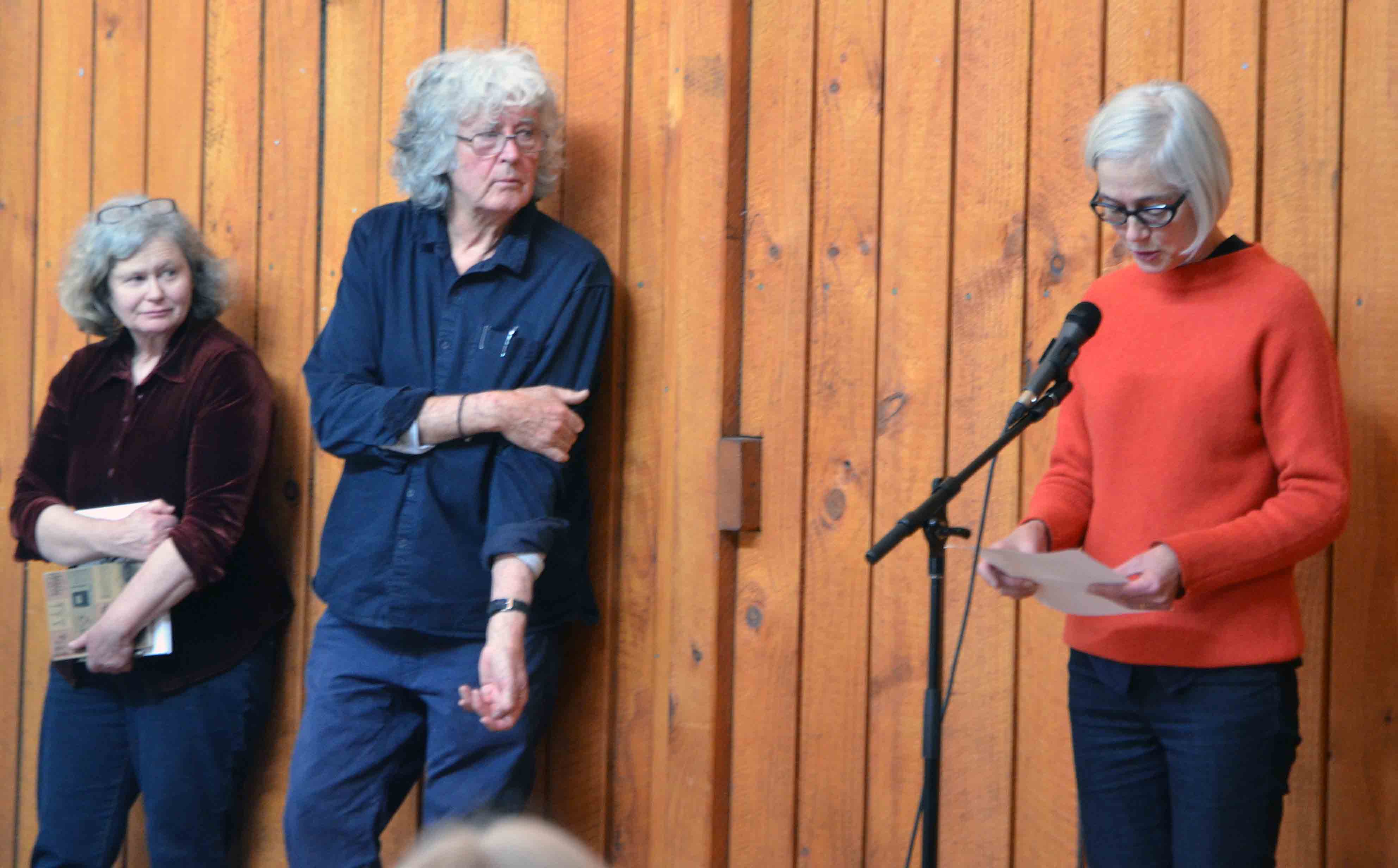 In 2014, Bruny Island Birdsong, edition 1, was cause for great celebration. That we are here launching edition 2 is a gala occasion!

Thank you so much to all of those people who have worked hard to make it happen and to all its gifted and observant contributors. Here’s to the resounding success of Birdsong 2. And here’s to birds… In the words of Emily Dickinson’s well-known poem:

Hope is the thing with feathers
That perches in the soul,
And sings the tune without the words,
And never stops at all. 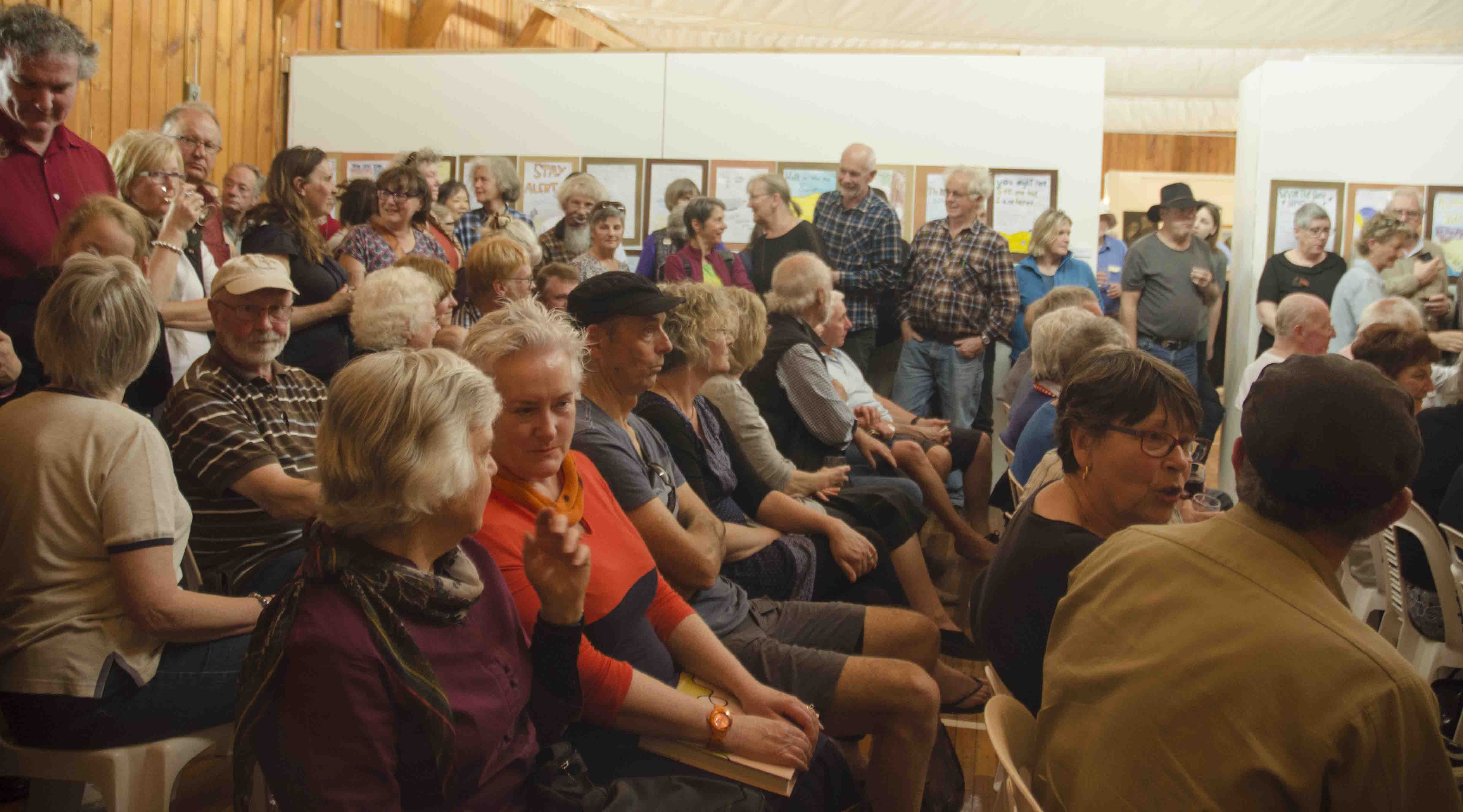 Sarah Day's most recent book is Tempo (Puncher & Wattmann, 2013). Awards for her work include the Judith Wright Calanthe Queensland Premier’s Award, the Judith Wright ACT, the University of Melbourne Wesley Michel Wright Prize and the Anne Elder Award. She lives in Hobart where she teaches year 12 Creative Writing. Her work has been widely anthologized.