Launch: Zenobia Frosts' After the Demolition 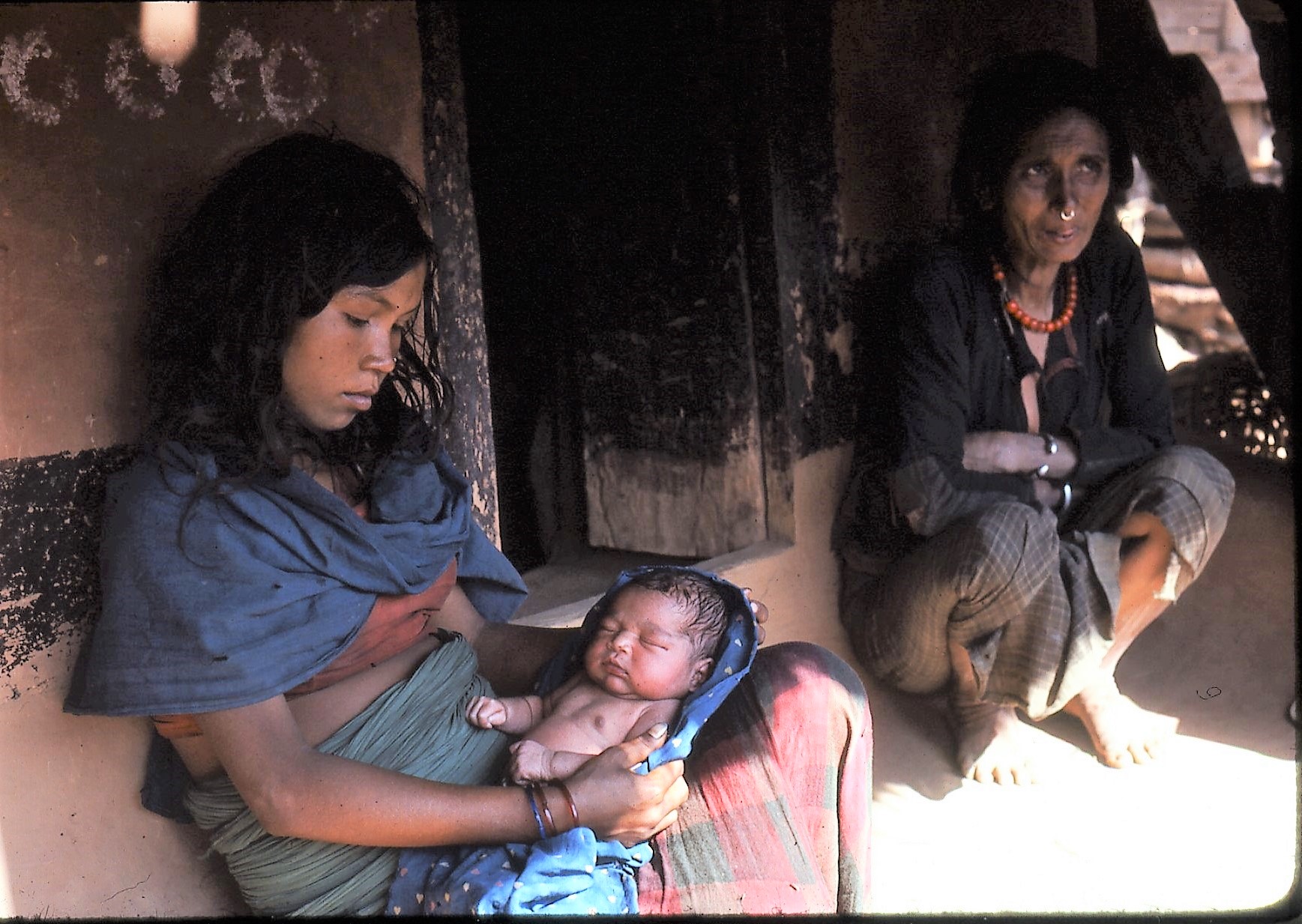 Years later, looking at that photo, I’m reminded of the two powerful lessons I learned from my time in Nepal. I was there when Sani’s baby was born, but her community and the comfort of ancient customs were the real birth attendants. The birthing rites that struck me then as intrusive and overbearing gave Sani a sense of safety, of being in the expert care of women she trusted. Eventually I came to realize that for some problems my skills could help, but other times the Nepali traditions and systems for coping were as satisfactory as anything I had to offer.

The second was a harder lesson. Over many months of immersion in village life, I never found a comfortable solution for my feelings about the caste system. A troubling question plagued me then, and follows me today when I pass a homeless woman on a Seattle street, or read of police shooting an unarmed black man. How do I reconcile the searing injustices I see around me with my feeling of joy at living in this amazing world? How do any of us live with those contradictions?

Mary Anne Mercer writes from her home in Seattle overlooking the Salish Sea. She has published on a wide range of topics related to social justice, global health, and globalization, as well as academic topics. She spent over 35 years working as university faculty, focusing on strategies to improve the health and survival of pregnant women and their children in resource-poor areas of the world.  She is writing a memoir of her experiences as a nurse trekking for a year with a health team in rural Nepal.