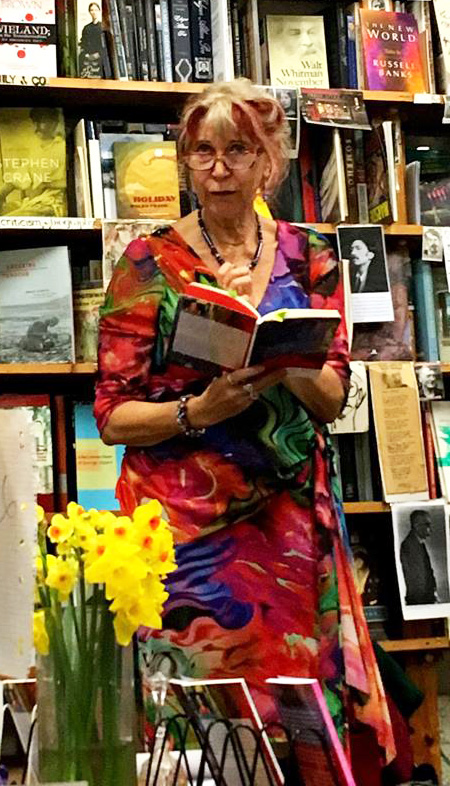 In bringing the two collections together like this, Robyn suggests that they are companion volumes. In This Intimate War: Gallipoli/Çanakkale 1915, Robyn enters the field of history. Her poems draw on letters and diaries. They include telling facts: the letter, for instance, that a boy called Hasan Ethem wrote to his Turkish mother, and another to an Australian mother, smuggled past the censors in a sardine tin. The poems enter into different points of view, from many sides of that conflict, and each poem is translated into Turkish. In This Intimate War: Gallipoli/Çanakkale 1915, Robyn is interested in history not as a story framed by retrospect, the perspective of victory, but as a force in the lives of individuals. 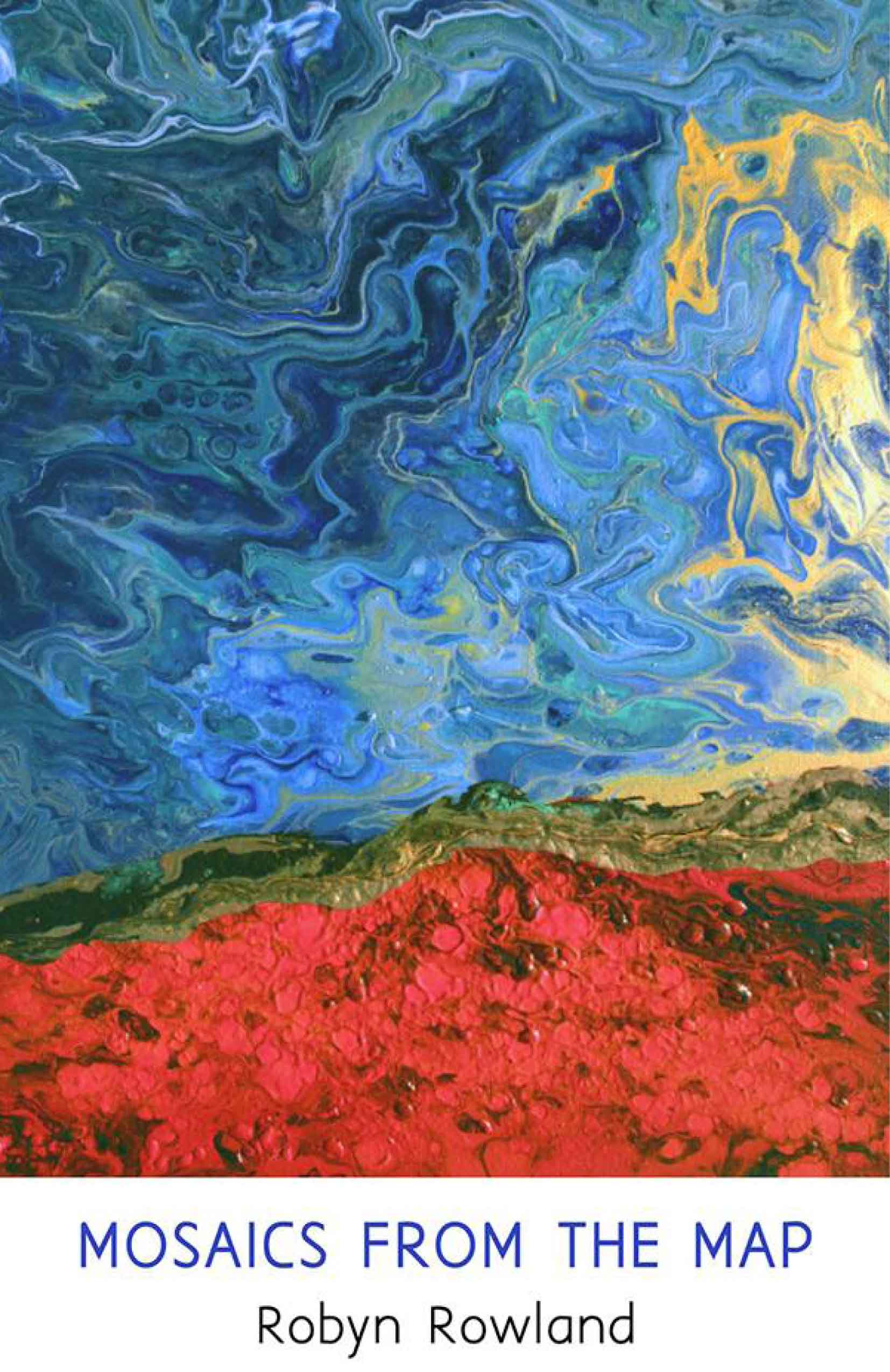 In Mosaics from the Map, Robyn brings that approach to other places where she has spent time. She remembers the histories that have shaped them. The collection ranges from the museums of Vienna to the sinking of the Titanic; from Ireland in 1847, in the famine, to Bozcaada Island in the Dardanelles, now, where the relics of refugees drowned in its sea of death wash up on the beach; to Ankara in 2015, after a bombing; to Łódź, Poland, with its Broken Heart Monument to the Martydom of Children; to Sarajevo, and the Breadline Massacre, and the Balkan war; and the skull tower of Niš, which the Ottomans built in 1809 from the stripped heads of enemy soldiers. ‘So many cities,’ she writes, in the collection’s first poem. ‘So many memorials.’

The collection’s first poem, ‘Salt Mosaics. Notes in Vienna’, serves as its manifesto. Each seven lines, its long lines ebb to a single word, and then flood out again. ‘History is a wave washing back and forth across maps,’ it starts, ‘dragging empires / behind…’ In the form of this poem, and in the collection as a whole, Robyn follows this wash of empire. ‘Feelings, friendships, grief, all our / leavings… Take a place, any place; thread / it into a frieze…’ 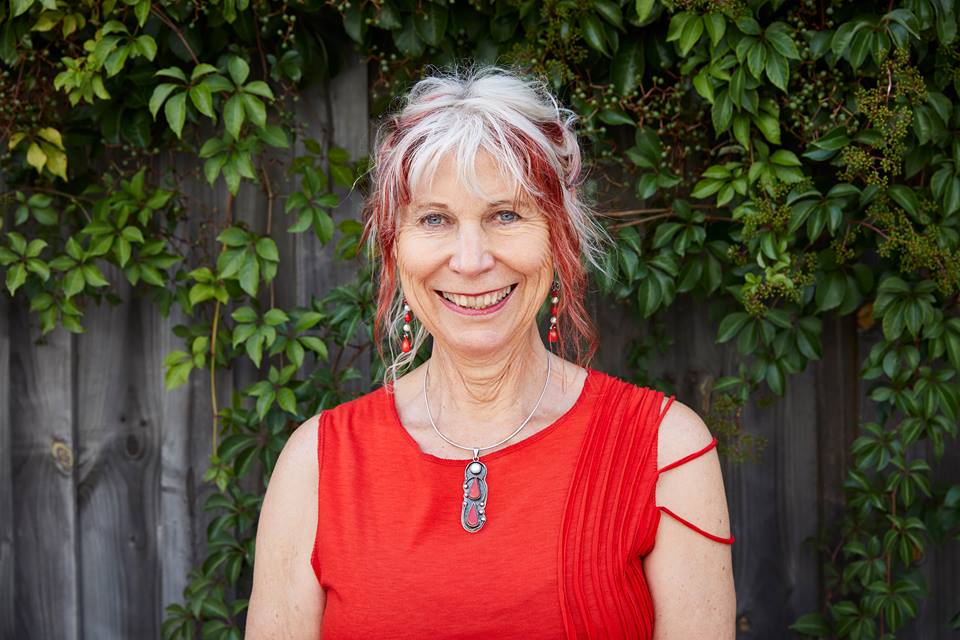 Three sequences form the heart of this collection. These follow families and friends through the sad ironies and strange turns of empire. These sequences embody Robyn’s vision of ‘history as repetition, connection, ravelled braids’. There is the story of Harutun Batmazian and his wife Esther— Armenian Ottomans who emigrated to Cork and created ‘Hadji Bey’s Turkish Delight’. There is the story of Robyn’s Irish great great-grandmother, Annie Harding Lambert, who lost four children to scarlatina— dead in a month— and emigrated to Sydney with her family nine years later. There is the story of two World War I pilots who made the first non-stop flight over the Atlantic—both had been prisoners of war. Captain Alcock was ‘the first man to bomb Istanbul’. Lieutenant Brown had a son Arthur, also a pilot, who died in the second World War, on D-Day.

‘When we bombed the city, it was just a mat of minarets and domes… No people’. Robyn’s sequence about the two pilots allows her to dramatise the conflict at the heart of this collection: between that aerial view of empire, and life on the ground—the life of Irfan Orga, for instance, nine years old, killed in the crowded market place when Alcock bombed that ‘mat of minarets and domes’. The poems in this collection are stories, dense with numbers, facts, details, names. Their stories work like mosaics—made of broken-up pieces, sharp-edged, factual, and painstakingly fitted together.

He says, How do you write a poem,
I need to learn? ‘You are engineer’, I say, ‘different mind’
— my English in fragments, reaching for Turkish in shallow waters.

‘But I begin here in the body,’ I say
— hand sweeping up my trunk between breasts —
‘and the poem slides along my skin,
it moves up through the heart and out,

and I taste it in my mouth…

In her poetry, Robyn has always delighted in images and in sensuous language—poetry from the body, the skin, the mouth. In Mosaics from the Map, she has filled the lyric with old knowledge, and the weight of fact. This is an ambitious collection, and hard-won; and, for all its wide scope, intimate, also—a fitting companion to This Intimate War: Gallipoli/Çanakkale 1915.

Lisa Gorton is a Melbourne writer. The 2008 Victorian Premier’s Award for Poetry was awarded to her book Press Release. She was a joint winner (with Charlotte Wood) of the fiction category of the 2016 Prime Minister's Literary Awards with her novel The Life of Houses.