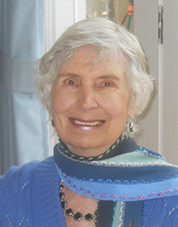 LORRAINE MCGUIGAN was born in Melbourne in 1932 and grew up in Sydney. Due to her mother’s illness she left school aged 13; the Child Welfare Department sent her to an aunt in Melbourne. After hitchhiking around Europe she met and married Kevin in London, they settled in Melbourne. Always studying himself, Kevin encouraged her to enrol at Deakin University; she majored in Literature and Philosophy. Her earlier love of writing was re-kindled. Since then she has won many awards and hundreds of her poems are in journals here and overseas. In 1995 Lorraine became managing editor of Monash University’s Poetry Monash. Blood Plums is dedicated to her late husband, Kevin, their six children, twelve grandchildren and two great-grandchildren. 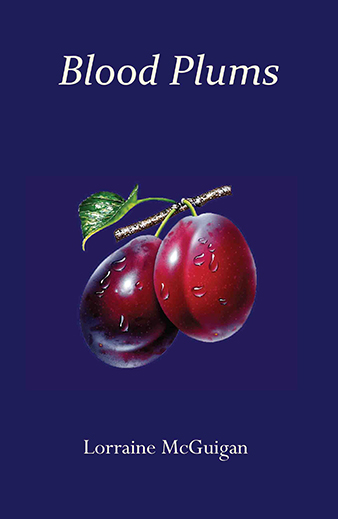