A Less Personal Life
Happiness and the Times in Between
From Moments, Years
Ocean/Fishing
The Illustrated Church 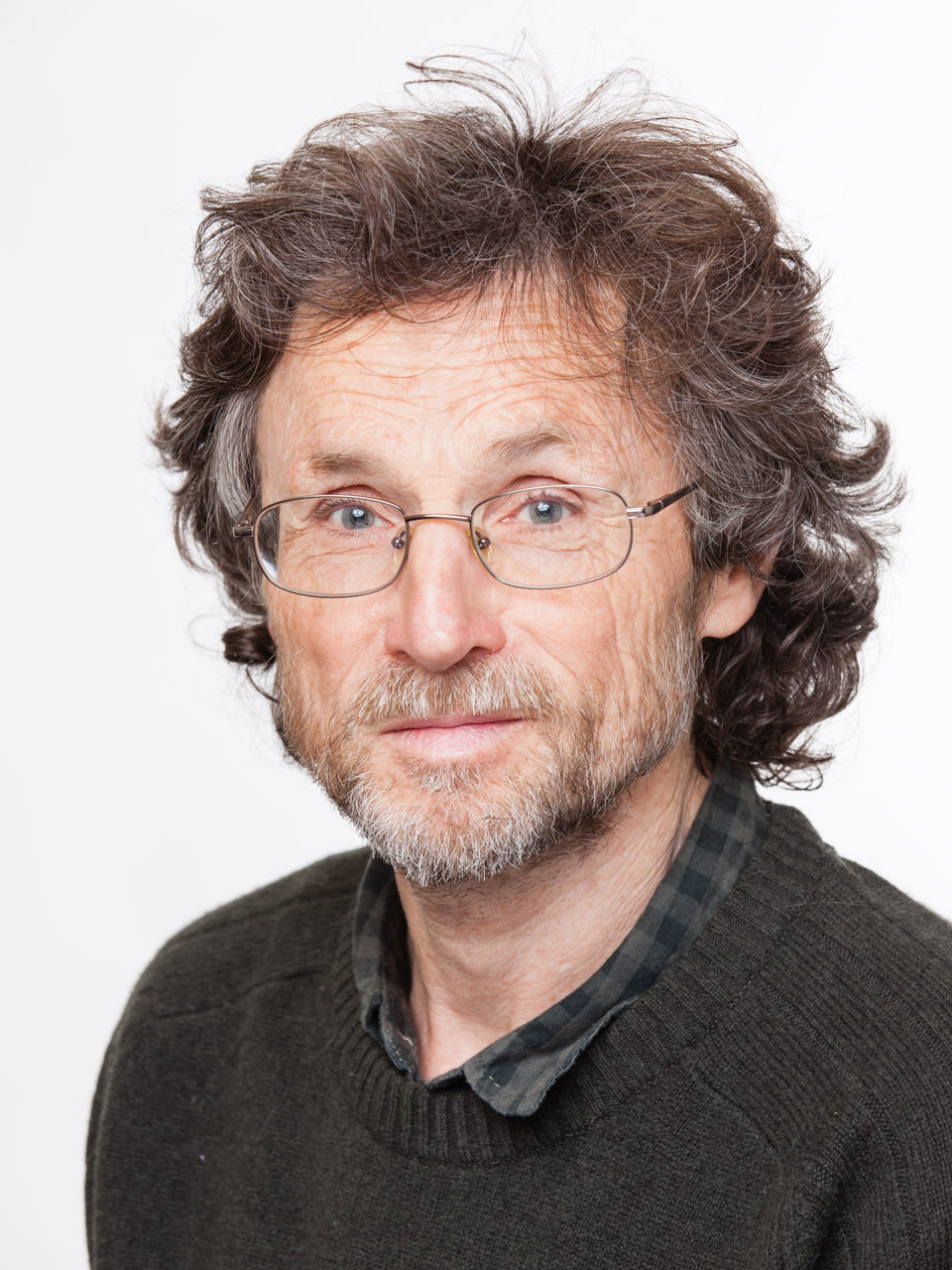 KEVIN BROPHY is the author of fifteen books of poetry, fiction and essays. Recent books include Misericordia (Salt Wattle Press, 2016 - a chapbook), This is What Gives Us Time (Gloria SMH Press, 2016 http://gloriasmh.com/) Walking: New and Selected Poems (John Leonard Press 2013 http://johnleonardpress.com/). He teaches poetry and the art of the personal essay in the Creative writing program in the School of Culture and Communication at the University of Melbourne. His poems, fiction and essays have been anthologised in Best Australian Poems 2004, 2006, 2007, 2011, Best Australian Essays 2009 and Best Australian Stories 2012 (Black Inc.), Australian Poetry since 1788 (UNSW Press 2011), Best Australian Essays: a ten-year collection (Black Inc. 2011), the MacQuarie PEN Anthology of Australian Literature (Allen & Unwin 2009), Australian Verse since 1788 (UNSW Press 2011), Australian Love Poems (Inkerman & Blunt 2013) and other publications. In 2009 he was awarded the Calibre Prize for an outstanding essay. He has been a recent board member of Going Down Swinging (2009-12), four times a judge for the Victorian Premier's Literary Awards, and through Hit & Miss, the publisher of chapbooks by Melbourne poets. From 2001-2008 he was also a member of the Executive of the Australasian Association of Writing Programs. He has performed and read widely in Melbourne and regional Victoria.